“Approaching 30 years in the business of food, my career has evolved from Chef to Food Scientist and back to my first love – Cooking!!” 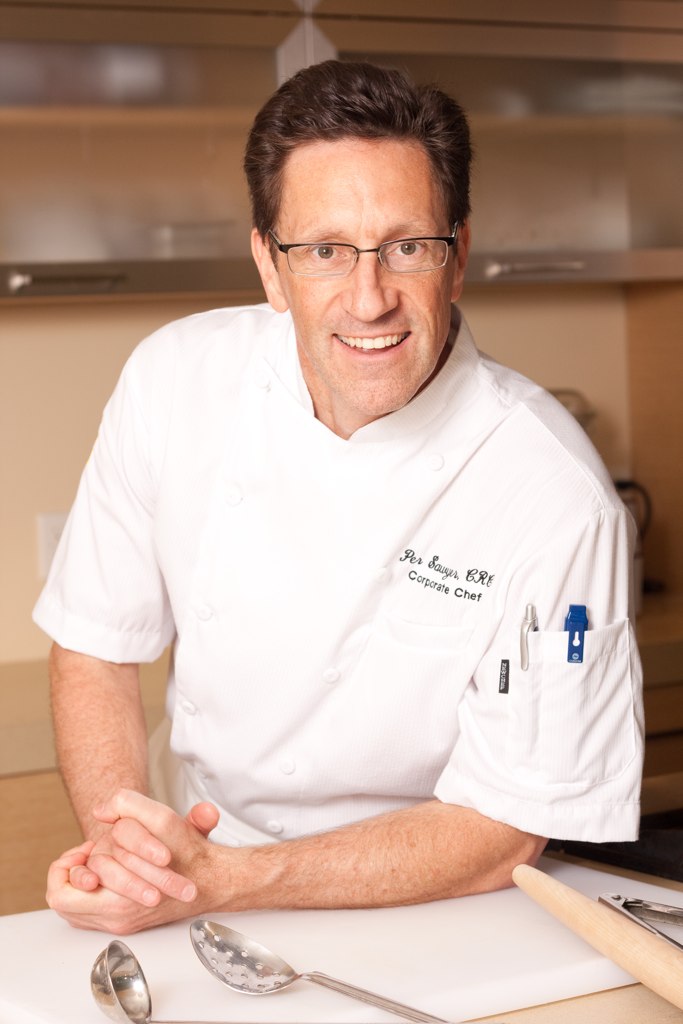 My passion for fine food began at a young age in Upstate New York. Growing up under humble means in a little village called Greenwich near the Adirondack Mountains, my fondest memories were swimming in the area’s best trout fishing river The Battenkill, on my Grandparents dairy farm. My Aunt Ruth was the greatest cook in the family who threw large holiday feasts for Thanksgiving, highlighted by trips to the barn to drink fresh ice-cold unpasteurized milk. Aunt Ruth is famous for posing for Norman Rockwell’s Marble Shooter Portrait, issued on September 1939, Saturday Evening Post. You couldn’t get more like the Folk Artist, Grandma Mosses landscape than Washington County, NY situated near Bennington, Vermont.

After cooking in local “Diners, Drive-Ins and Dives” I attended Johnson & Wales University, Culinary School. While there my cooking career catapulted into a fast-track experience at 5-star resorts working my way up to Chef Tournant and then Chef De Cuisine at The Marriott Hotel’s Gourmet Eatery -Chardonnay’s where a local food writer listed my creative presentations of the night using a Parisienne scoop with fresh vegetables in the Richmond Virginia Times-Dispatch.

The HOT TREND of the day was CAJUN Cuisine lead by the famed Louisiana Chef Paul Prudhomme. I love Gumbo with Okra & Andouille Sausage! Another trend I favored was NOUVELLE Cuisine where chefs transformed Classic Haute French Cuisine characteristics into fresher, lighter dishes. At the time, an Activist/Chef by the name of Alice Waters from Berkeley, California was already blazing a trail for fresh ingredients, “popularizing the concept of market-fresh cooking with local products available to her in Northern California.”

A trip to California to visit family, while still attending Culinary School; made a lasting impression. I ventured out West in the 90’s where I toured Chez Panisse, Wolfgang Puck’s Postrio in San Francisco and Bradley Ogden’s Lark Creek Inn; finally settling in the Livermore Valley at WENTE VINEYARD SPARKLING WINE CENTER working under Executive Chef Kimball Jones, Food & Wine Consultant, where I solidified my own philosophy on FOOD & COOKING. 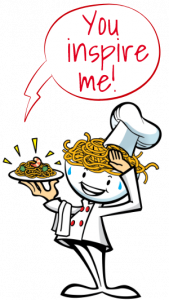 A decade later I returned to the University to study the nutritional benefits in foods attending the University of California, Davis. This is where I studied the Harold McGee’s Science and Lore of the Kitchen in a laboratory setting learning about microorganisms, pilot plants and sensory science and earning my degree in Food Science & Technology.

After reaching positions of Principle Food Scientist, my passion for fresh honest food was calling me back to my culinary roots where I was awarded designation as a Certified Research Chef (CRC). Finally simmering down, in a serendipity soup of opportunity my goals and aspirations were answered, which was to create healthy food for establishments that held high regard for wholesome healthy foods you would feed your family.